Seb is motivated both personally and professionally to improve human lives and protect our planet. Having a deep respect for all populations, cultures, and the environment, he is known for his expeditions following strict rules that will allow him to offset the direct greenhouse gas emissions related to his expeditions. Seb is always finding solutions that will allow him to have a Carbon Neutral certified adventure.

Seb is passionate about endurance sports. He ran marathon in three hours, qualifying for the legendary Boston Marathon. Seb has completed several triathlons, including the Mont-Tremblant Ironman. He also successfully summited Mount Everest, the highest peak on Earth, as well as the highest peaks on five other continents.

Seb has a deep respect for the land, people and cultures he has been privileged to discover during his adventures. He strives to maintain strict environment-friendly standards on all his expeditions and is actively exploring ways to offset direct greenhouse gas emissions and obtain a carbon neutral certification for his upcoming expeditions.

Seb prepares for his expeditions while working full-time in a leadership role at the World Bank. Despite a busy schedule of professional responsibilities and long workouts, family remains a priority. Seb and his wife Tania are very involved in the life of their 6-year old son, Logan. 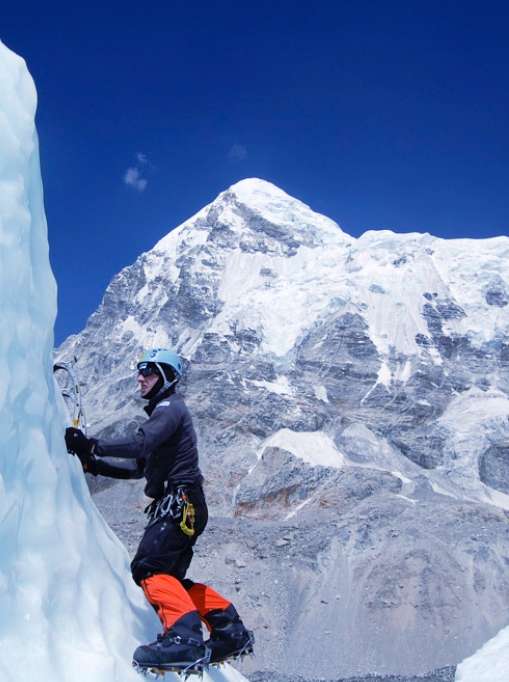 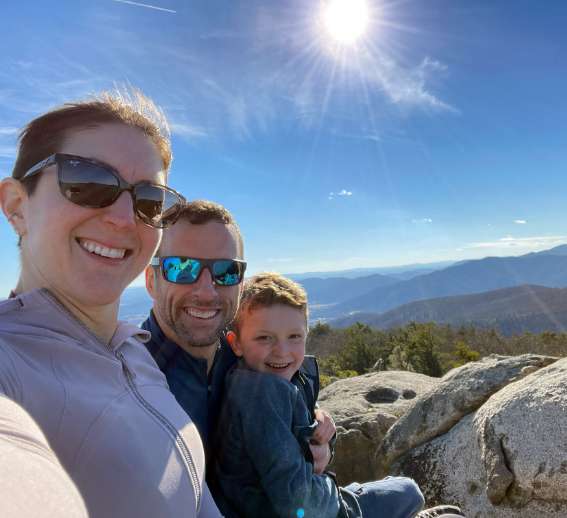 Tania plays an essential role in the preparation of the expeditions. She is the fitness coach, the Osteopath fixing injuries and the amazing cook.

Logan is already a regular training partner. His favorite activity is undoubtedly sitting in Seb’s sled and being pulled around for hours. He is learning that it is only possible to make a difference and have a positive impact if you are completely dedicated to your goals and resilient in the face of adversity.

A renowned speaker, Seb has inspired and motivated thousands of people. His presentations appeal to the imagination and spark a desire to achieve excellence in all his audiences. Seb has a talent for conveying how the impossible can be achieved with focus and determination. 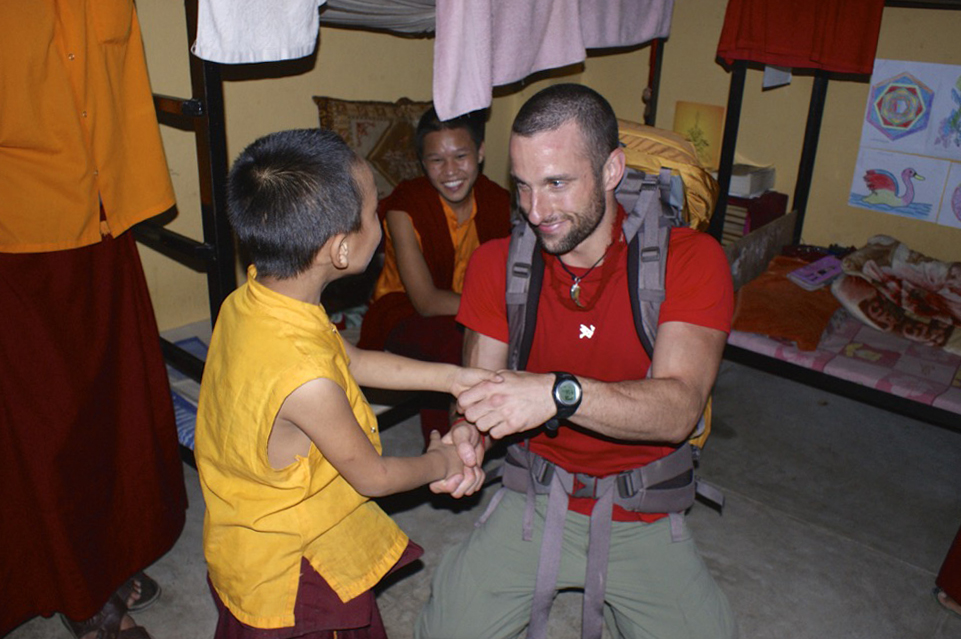 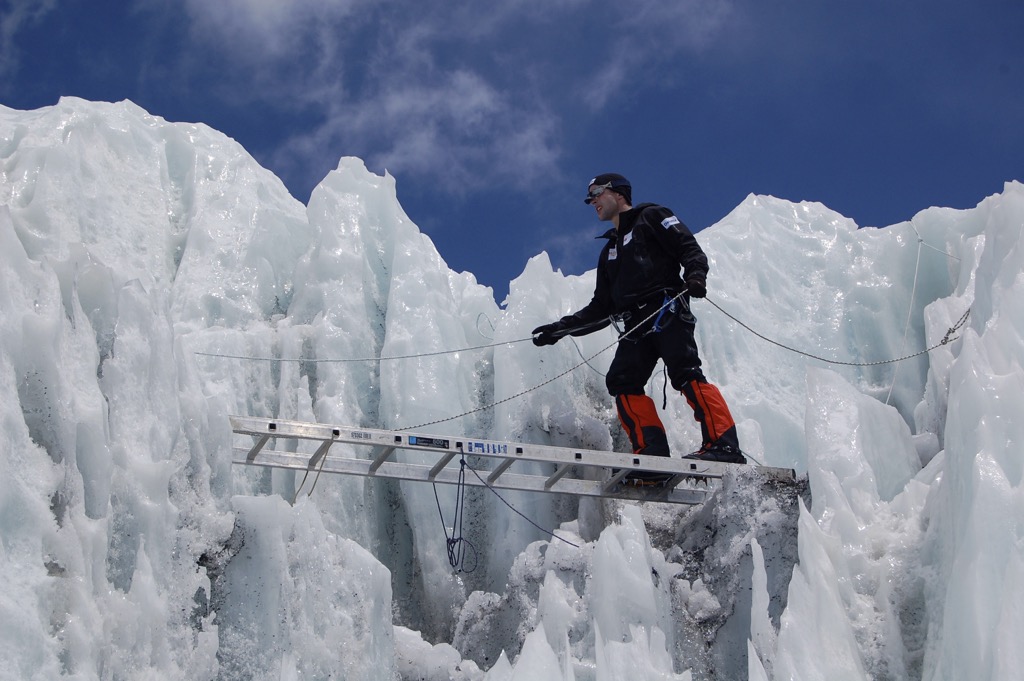 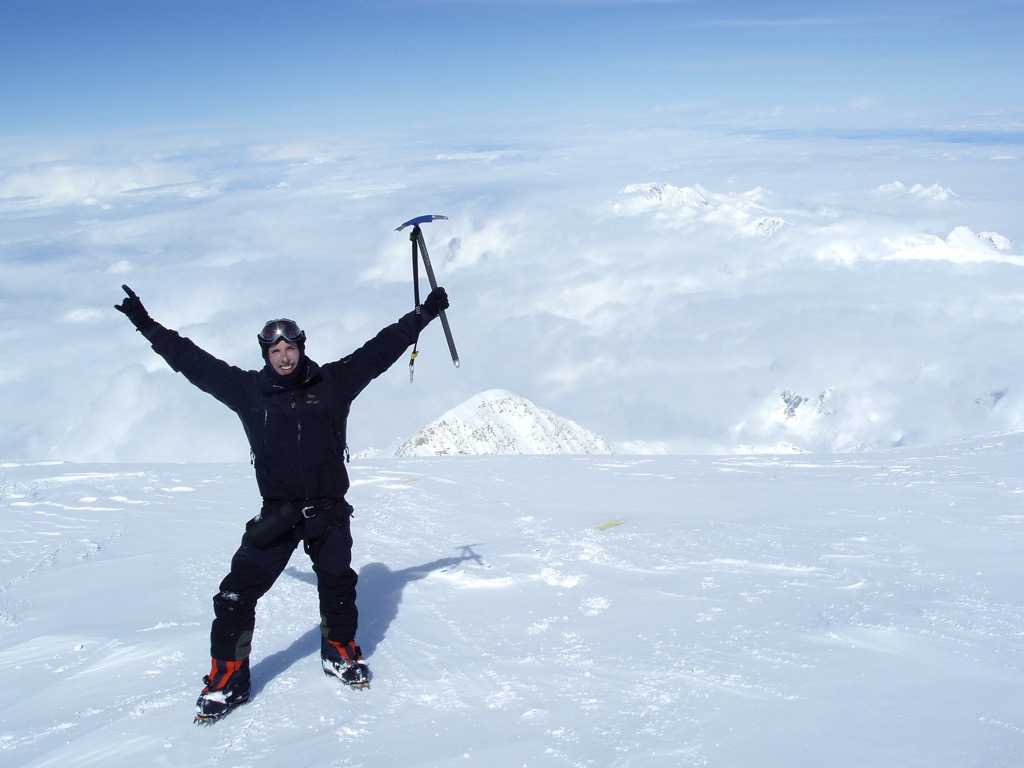 Subscribe to the newsletter
Get the latest news from Seb