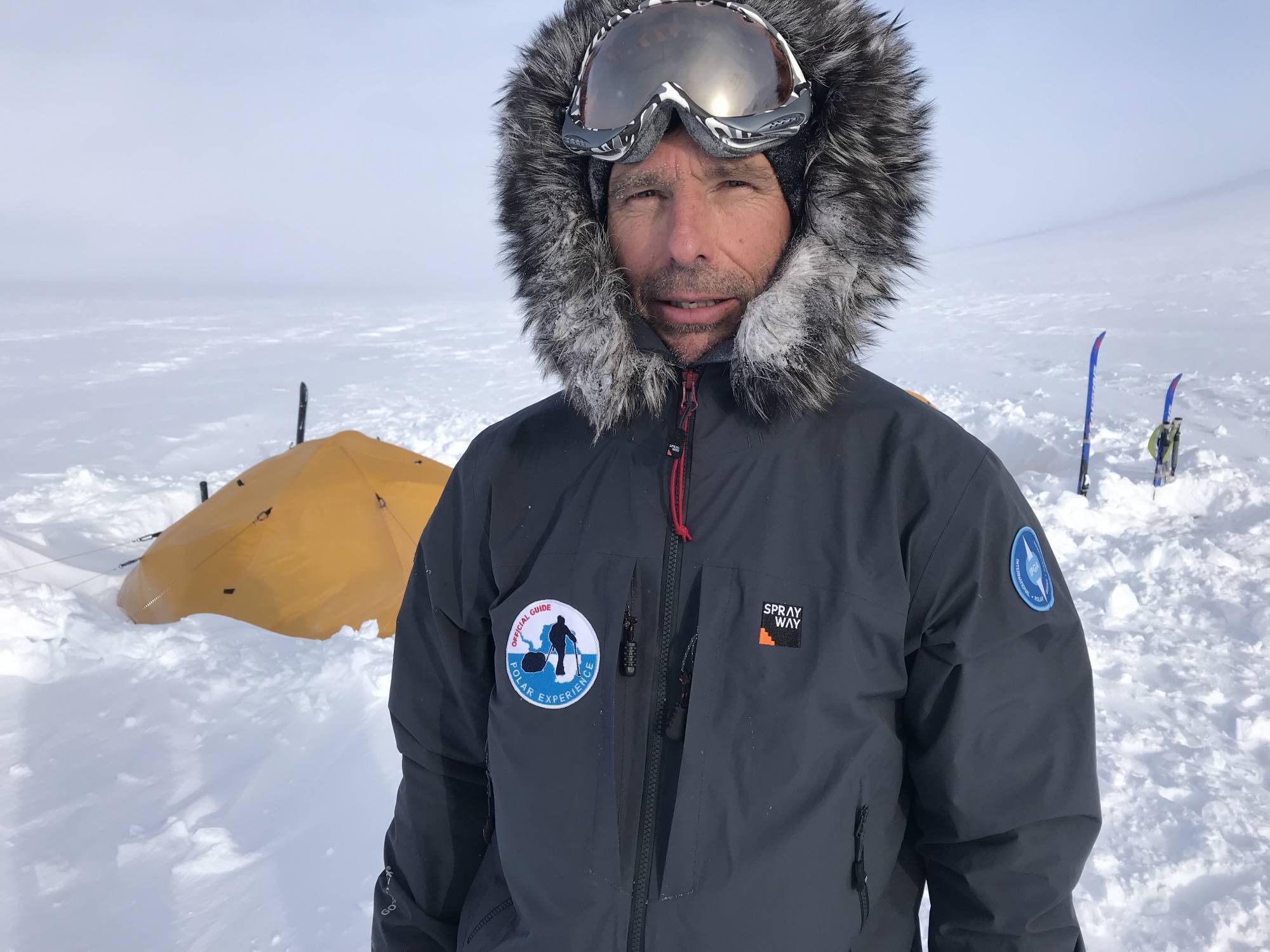 Tragic end of the Greenland expedition

Dixie was there in front of me, and in a split second, the ground split open under his feet. I saw him suddenly disappear, dragging his sled weighing over 200 lbs with him. These traps can be well camouflaged since they are covered in ice and snow, making them difficult to locate.

The tragedy took place around 4:30 p.m.local time on June 7th. The sun was shining, and it was only -3˚C. A perfect day! We were about 450 km away from completing our goal of covering the 2,200 km from Narsarsuaq, a small village south of Greenland, to Qaanaaq, the northernmost town. The excitement was palpable, and the spirits bright.

Dixie Dansercoer had no chance of getting out of this.

I cautiously approached the crevice, sliding onto my stomach to make auditory contact with Dixie. I heard him, but there was no word I could understand clearly. I then immediately communicated with Julie Brown, Dixie’s wife, as well as Expedition Unlimited director Eric Bonnem: “Dixie has fallen into a crevasse, we must initiate a rescue operation as soon as possible!” Therefore, Eric contacted the rescue team that left Upernavik, a fishing village of just over 1,000 inhabitants, with an airport.

We were in an area we knew was dangerous.

The day before this tragic accident, we had just covered 200 km in just under 12 hours, our new record. Nevertheless, we knew we had some significant challenges left on our path, and the closer we got to the coast, the more crevasses there would be.

On the morning of the accident, we had to delay our departure due to the strong winds. After traveling 117 km, we entered this hazardous area.

We saw the danger and immediately stopped. We took a break to look at the map and decided to pack our kites into our expedition sleds and walk away from this risky area. Unfortunately, during this maneuver, my partner, Dixie, who was walking just in front of me, fell into this abyss.

A hard-to-reach place for rescues

While waiting for the rescue team, which seemed endless to me, I was busy probing the ice to secure the places that had to support the weight of the helicopter and the area of ​​access to the crevasse. I walked back to Dixie to talk to him, tell him that help was on the way. I was in touch with his wife and said that she loved him and that we were behind him, he was not alone. I kept talking to him even when there was no response. Finally, more than 4 hours after the emergency call, the helicopter saw me in the middle of the white immensity. It landed without incident with a doctor and three rescuers on board.

Rescuers tried to find Dixie for more than 2 hours. They went down to more than 40 meters deep, but they still couldn’t see the bottom. In their opinion, this chasm was at least 90 meters deep. The sled that contained all his equipment and the samples collected for scientific research could be spotted, well stuck in the crevasse, but not the explorer’s body. Nothing more could be done by the emergency services, or they would have put themselves in danger by descending even lower. They came up empty-handed and distraught.

We all left with a heavy heart for the village of Upernavik. I was transferred to the hospital for routine check-ups and to speak to local authorities. My body was exhausted and slightly dehydrated, but everything else was normal.

It is with an inconsolable heart that I update this latest chapter of the expedition. Goodbye Dixie. It has been a privilege and an honor to learn, be inspired and share your passion for the great polar spaces. These last 31 days together have transformed me.

There is now a new protector in the polar sky. You have inspired so many adventurers, who like you, are defenders of these great spaces of freedom. Your heritage is immortal, and I hope you will be proud of us. 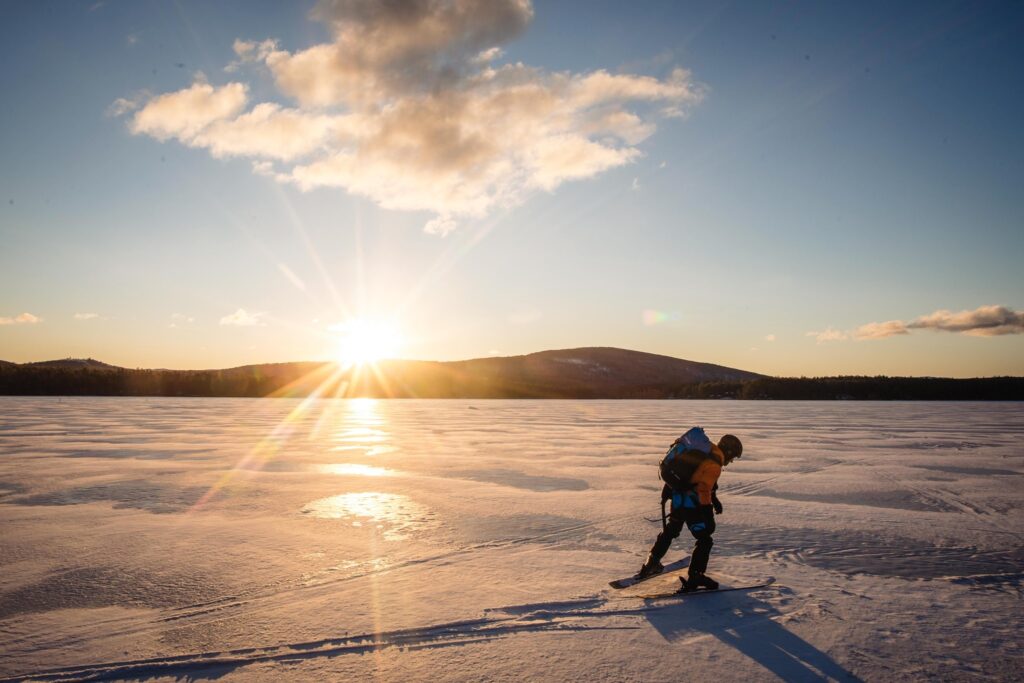